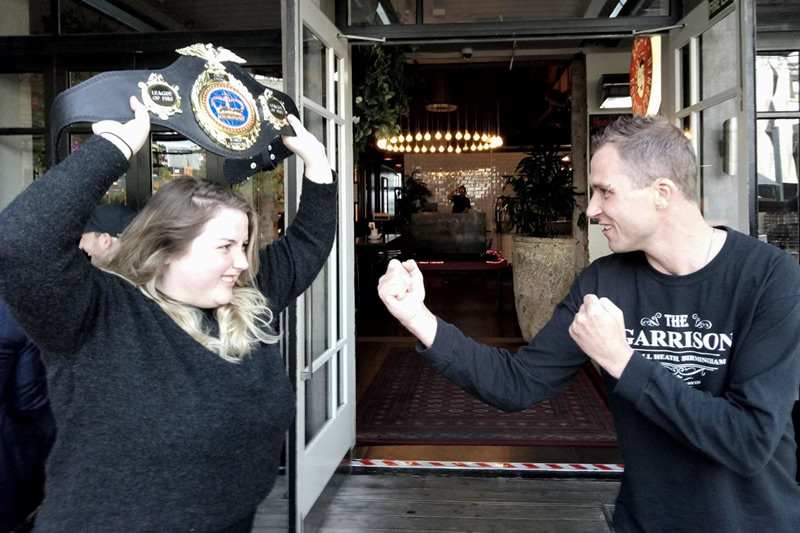 Earlier today the NZ Chilli Eating Champs announced via their Facebook page that the next League Of Fire World Title Belt match competitors have been confirmed.

Justin ‘The Thunder From Down Under’ Rummel will battle Jess ‘The Chilli Fillie’ in a brutal, Guildford Cognoscenti rules duel for the vacant World Championship Belt!

‘The Bird’ as we call the belt, will be contested for in early 2020, the exact date is still to be confirmed. The favourite for this battle is Justin Rummel, who pushed the UK Chilli Queen to the wire in their battle at the Tyne Burner in Newcastle, UK in October 2019. Although he narrowly lost, his performance was so galant that he has earned the chance to battle for ‘The Bird’ as the UK Chilli Queen decided to vacate it in November.

Jess ‘The Chilli Fillie’ is hugely popular down under, having her first competition in 2011. She has won the Dunedin qualifying events 4 times and is considered to be New Zealand’s TOP female chilli-eater! 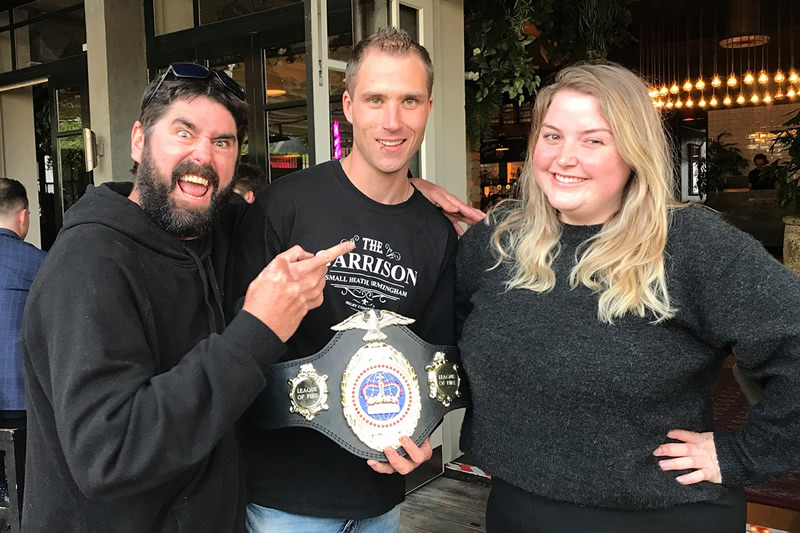 The two challengers with L.O.F. NZ Governor Clint Meyer on the left

The League Of Fire New Zealand governor Clint Meyer brought us this exciting news. If you have not checked out his hot sauce selection yet, you can find his delicious range of chilli products at Fire Dragon Chillies.

Also, if would like to see Justin in action, you can see his epic duel with Shahina UKCQ last October below.