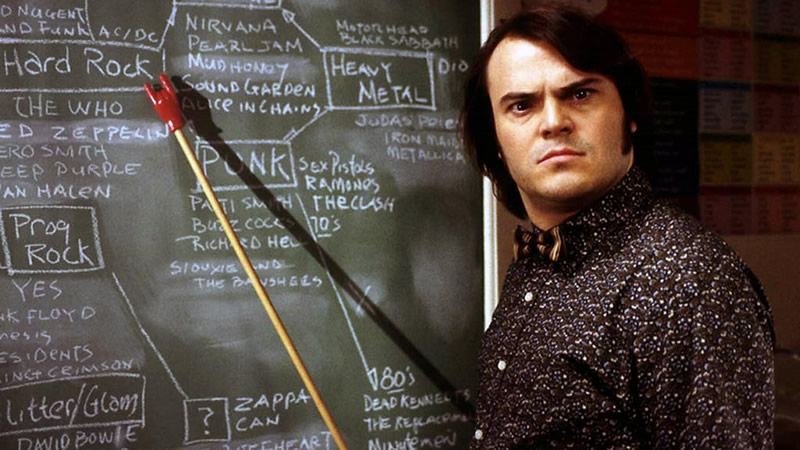 This article shall start with the same message as it shall transmit when it finishes. The League Of Fire recognises the current World Championship Belt Holder, as the NUMBER ONE chilli-eater on the PLANET! At the time of writing this, that person is Justin ‘The Thunder From Down Under’ Rummel!

However, even though the sanctity of the LOF Belt is without question to us and our enthusiastic followers, there has been an unquestionable need for a ranking system for the devoted and titillated! Chilli-heads are pushing themselves and challenges are taking place all around the world, so we want to recognise the incredible achievements of the brave souls who push their limits for our entertainment.

Chilli-Eating Contests are what we consider to be the ‘real deal’. These events are the fundamental challenge for the LOF and they are of central importance. If it were not for the traditional chilli-eating contest, the LOF would not exist. A competitor who enters multiple competitions is not only crazy tough in victory, but also they are supporting the community, spending money to travel to events all around the country, or world, and often that person will buy chilli products and generally be a credit to the chilli community.

Also, a chilli-eating competition is not easy to win. A proper chilli-eating contest (of which we have published guidelines to help understand what constitutes a proper officiated contest) will last for long enough to cause extreme discomfort, will have 4 or more competitors among whom there could be mega tough individuals and will always have ‘super-hot’ chillies at the ready!  It takes an extremely strong-minded person to win one or multiple chilli-eating contests.

This type of officiated chilli-eating contest adopts very similar rules as the chilli-eating contest described above, except these are BRUTAL! This type of contest has commonly become known as ‘belt match rules’ and the nature of a contest is generally much tougher. We have published a ruleset specifically for this type of contest and these are designed for people who have previously won a regular chilli-eating contest. An example of how this type of contest differs is that a Cognoscenti rules match should only be between two extreme chilli-heads and as a further example, the recent belt match between Justin Rummel and Shahina Waseem in Newcastle, UK presented the competitors with FOUR SCORPIONS in round 1! This type of match is normally to determine a world champion. An important note to mention is that even the defeated person is awarded a lot of points in this challenge. Once again, taking Justin Rummel in Newcastle as an example, he would have eaten around 50 of the world’s hottest peppers in that defeat. Also, to qualify for a Cognoscenti rules match is not easy. Only regular chilli-eating champions can enter. These duels are the PINNACLE of the LOF!

This is one of the most difficult challenges that is packaged and designed to be attempted on social media. The rules for this challenge can be found on our League Table page on the LOF website. The great thing about such challenges is that people who do not have access to official chilli-eating contests at festivals can still test themselves and get involved in the LOF At the time of writing this article, the Tube Of Terror is the challenge that can be done at home that offers the most reward in terms of LOF world ranking points.

*Extra Bonus Points in ascending order for each consecutive tube eaten in one sitting:

4. The Mother Of All Bars (MOAB) Challenge

THE NEED FOR SPEED! Let’s face it, lots of chilli aficionados out there who love competitive chilli-eating can frown upon speed challenges. But there is a need for speed. The MOAB has been declared as moderate heat level by our band of chili-eating consultants, but it makes a great challenge due to its chewy texture combined with uncomfortable heat. This challenge is great for people who are building a heat tolerance and enjoy the thrill of a speed challenge.

This challenge kinda happened by accident! People just started eating Carolina Reapers, as many as they could, in one sitting, without food and water etc… You know the rest! The problem is, people would do this alone in their bedrooms, in conditions that are not acceptable. They could risk their health and also they could cheat, which would be unfair to people who had truly suffered. So, even now we don’t really encourage this unless it is at an officiated event, such as an official venue or festival, or at a private event with people around who can referee and even help with first aid! Check out our official rules for this challenge >>> HERE <<<. The fact that this is an awkward challenge and there are many variables to consider, our points reflect the fact we try not to encourage this one!

*Total available points for this challenge is 110 with a maximum consumption of 200 Carolina Reapers. Any more than this would not be counted and no additional points would be awarded.

6. The World’s First Chug Challenge Presented By The LOF!

This specially made hot sauce, created by Hot Pods, was designed to be a real challenge but also one that could get people involved! This is not as difficult as the Tube Of Terror heat wise, but presents a difficult test for any enthusiastic Chilli-Head!

*Extra Bonus Points in ascending order for each consecutive Chug in one sitting:

We love innovation here at the LOF and the on-line version of a chilli-eating contest could have huge potential! Remember, you heard about it here first! We did decide to offer fewer points for this type of contest because travelling to a festival or an organised event means putting in the hours and expense and this type of contest can be done from the comfort of your own home. It shows a little less by the way of supporting the community as a whole, but is definitely a great idea and ideal for people who want to get involved but can’t get to a big event for reasons out of their control. Also, at an officiated event there is more mental toughness involved as some competitors are extremely intimidating and very ‘in your face’!

8. Ultimate Chilli-Heads Of The Year!

These points are awarded to those incredible individuals who participate, inspire and succeed in chilli-eating challenges. If a person is present in EVERY league at the end of each calendar year that passes, they will be awarded these special points. These people not only suffer and are hardcore chilli-heads, but also they are supporting the LOF, various chilli producers and the chilli community in a huge way!

There will be some challenges that are simply impossible for certain people to acquire. For example, if a league table comes out quite late and a person can not get a product despite their best efforts, then we may still decide to award these points. It is at our discretion. A good example of this is the Paqui Chip. At the time of writing, the chip is only available on the black market for inflated prices and very difficult for people to get outside of the USA. We are going to publish a league for this soon, but certain people may not be able to take part, so we would prefer to keep them eligible for the Ultimate Chilli-Head award points even though they may not be present in the Paqui Chip league. We hope that makes sense!

There will be various reasons why the LOF decides to give bonus points, some of which have been explained above (for people who do multiple challenges in one sitting, for example). Sometimes the LOF will give bonus points for reasons that are not completely palpable and people may be confused why some points do not add up. An example of this would be when Atomik Menace won a non – LOF chilli contest in South Carolina, America last year. That particular contest was extremely difficult. It was not as difficult as most of our ‘Belt’ matches, but it was more difficult than a regular contest. The LOF decided to award Atomik Menace 2 extra Bonus Points for that victory… 12 instead of the normal 10.

Another example is the video recently submitted by Nick ‘The Pepper Predator’ Barnes. He completed a LOF Chug Challenge and a Tube Of Terror back-to-back without any liquid or food relief in between. In that instance, the LOF understandably awarded him 2 extra Bonus Points for the extra pain he suffered. The LOF endeavours to acknowledge all the determination we see and these types of bonus points will hopefully reflect this philosophy.

So there we have it! We will soon be adding Hot Damn Show BITES to our set of league tables and also the Paqui Chip V2, so keep an eye on our latest news/ blog section on the website and announcements on our social media for the details about points for those and other future challenges to come!

The LOF World Rankings! Just as you may see the football (soccer to our American sisters and brothers) rankings exhibit a number one ranked team in world soccer-ball; it is very often the most recent World Cup winner, who may not be the top-ranked team, who is most fondly remembered in the history books. Achieving a high world ranking is an absolutely amazing achievement in the Chilli community, but the ‘Bird’ (the LOF World Champion Belt) is the Holy Grail for chilli-eating competitors… So, if you are an aspiring chilli-eating competitor and you are reading this, remember to keep your eye on the prize! And perhaps you could be the World Champion Belt holder AND the number one ranked chilli-head on the planet!

History is being made! This is just the beginning!