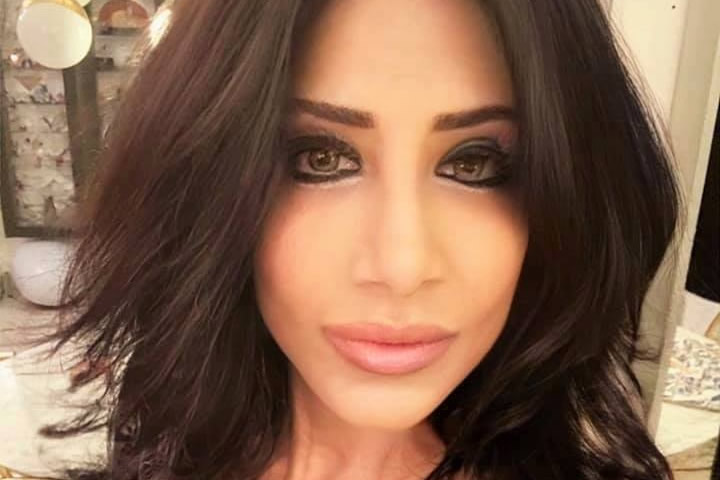 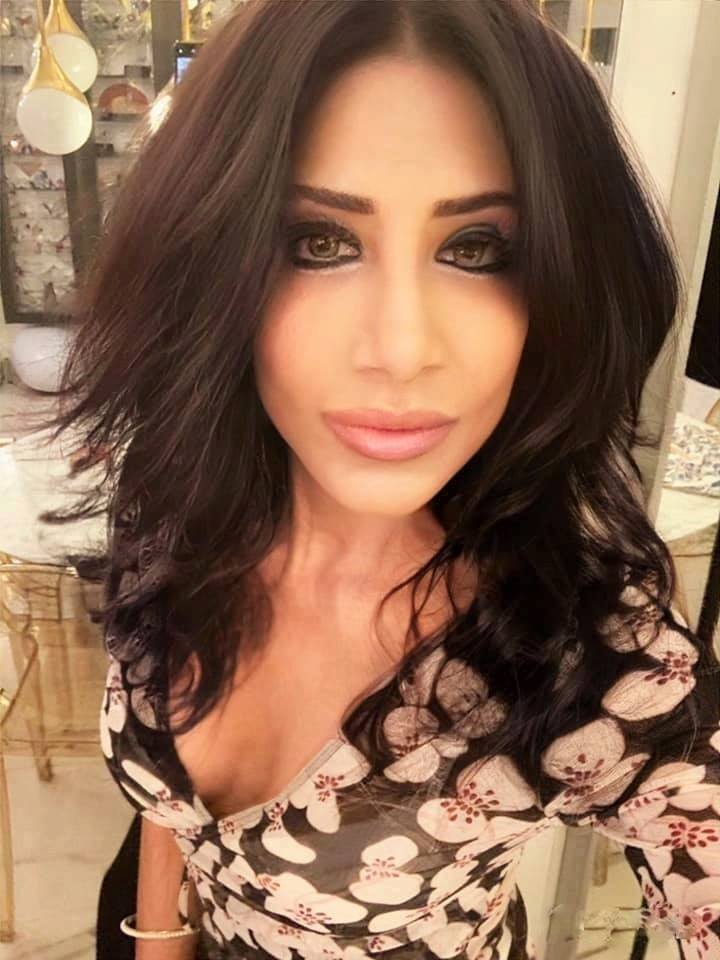 Today we focus on the ‘UK Chilli Queen’ Shahina Waseem, from London, England, who is known worldwide for her incredible world record of chilli eating contest victories. Prior to taking an in-depth look at Shahina’s chilli credentials, let us remember why these brave chilli heads are gonna suffer for our entertainment on April 4th. They are hoping to raise money for the Australian wildlife that suffered from those atrocious fires in Australia earlier this year.

You can still donate >>HERE<<

The UK Chilli Queen has been known by some as the fundamental inspiration behind the LOF, which started as a platform that focussed on fresh-pod chilli eating contests as a type of extreme sport. She holds the world record for winning more officiated chilli eating contests than any other person alive, currently standing at 76 contest wins, including brutal Cognoscenti Rules matches. She has single-handedly put chilli-eating competitions on the map by putting a face to the competitor. Shahina is the sole person who started a trend of travelling around large distances to partake in chilli-eating competitions, her first one being 8 years ago! The LOF started out as an organisation that recognises fresh pod chilli eating contests and has evolved into a multi-chilli challenge competitor recognition platform!

Consequently, Shahina has added some challenges to her apalogue too! She has completed 4 Chug Challenges back-to-back and is world record holder for a lady in the LOF Carolina Reaper Challenge category with a huge 105 Carolina Reapers eaten in one sitting! Shahina has never been beaten in properly hosted, officiated chilli eating contests and that includes 5 absolutely barbarous Cognoscenti Rules matches. She is the first person to ever hold the LOF World Championship Belt and vacated it undefeated after Belt Matches in Sacramento, US; Guildford, UK; Ham, Belgium and Newcastle, UK all in the space of 4 months. She is the only person in the world to have won two officiated chilli eating contests, in two different countries… ON THE SAME DAY!

Despite this record breaking fresh-pod contest legacy the UKCQ is constructing, there are much fewer non-pod chilli challenges in her résumé. The 4 Chug Challenges have since been bettered by quite a few chilli heads and leaves her in 5th place in that League Table. The other notable challenge success we can see is the amazing 105 Carolina Reapers in one sitting, but that is another form of fresh-pod challenge after all. Perhaps other types of pepper tests are either more difficult for her for some reason, or perhaps they do not bring out that unbelievably competitive beast that lies within the UK Chilli Queen! We received a direct quote from Shahina regarding the upcoming Spoonfuls of Terror challenge and she did not hide her fear, telling us ‘I had bought multiple Tubes last year and just could not get around to putting myself through the punishment. Those Tubes ended up being opened at parties and sent to friends ha ha, I just feel completely terrified by them! The Tube of Terror really is an apt name for those peanuts! I know this will be extremely painful! I am terrified, even I don’t know how well I will do”!

LOF Prediction for the Spoonfuls of Terror Challenge: 6 Tubes

We hear you… We know… We know… 6 Tubes doesn’t seem like much for the number 1 LOF World Ranked chilli head! We believe that if this were a fresh pod challenge then Shahina would be the number one favourite and let’s not forget we hold officiated fresh-pod challenges as the creme de la creme of chilli challenges in general. However, competitive chilli eating is now evolving and these types of challenges are extremely popular and sincerely welcomed in the LOF. Shahina just does not present to us a deep history of various chilli challenges and she also appears to have a genuine fear of the Tube of Terror! This could either be completely against the grain for her and she retires from the challenge early, OR, this could poke the bear, and awaken that competitive chilli fiend that lies within the UKCQ! This challenge could kick start Shahina, and we could see her try more of the various chilli challenges available now, after this crazy event. This will be interesting and the fact that it is so difficult to predict how well she will do leads us to believe that she will successfully complete 6 Tubes, but that 7th Tube may just be a nut too far!

What do you think? Please let us know in the comments!

The Spoonfuls of Terror Chilli Challenge – An Introduction!